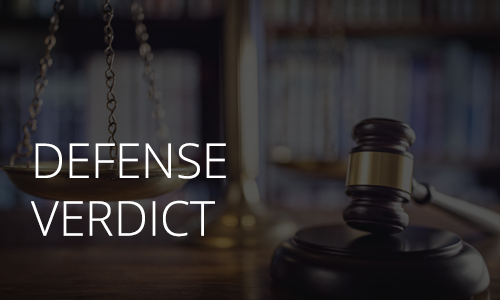 Our claims team secured two medical malpractice defense verdicts at the Supreme Court of Suffolk County, New York, on behalf of a dermatologist and an otolaryngologist in a case involving an alleged delay in the diagnosis of squamous cell carcinoma.

The case began when a 64-year old male with a history of tongue and skin cancer was seen by the defendant dermatologist on March 14th. The patient was seen for follow-up of a skin lesion in the left temple area and for surveillance given his history of skin cancer. At the visit, the patient complained of a painful, itchy lesion on the right ear at the location of the antihelix. The patient reported that the lesion had been present for a few months and that he attempted bacitracin without improvement. The plan for the right ear lesion was to culture and treat for impetigo. Oral and topical antibiotics were prescribed. The dermatologist noted that after the infection subsided she would perform a biopsy.

On June 6th, the patient was seen by the otolaryngologist. The patient reported that he had self-referred to an infectious disease specialist who had recommended having the ear lesion biopsied. The ENT surgeon performed the biopsy which revealed squamous cell carcinoma of the right ear. The defendant otolaryngologist referred the patient to a head and neck surgeon who is alleged by the plaintiff to have said, “I could have saved your ear if you had come to see me sooner.”

The patient underwent extensive surgery causing loss of his right ear and underlying bone. Following the surgery, the patient alleged altered sensation of his cheek and an inability to smile. He stated he had to wear a bandage over the surgical site to cover the deformity and reported loss of equilibrium causing nausea and dizziness.

The patient brought suit against the dermatologist and otolaryngologist alleging that they should have made the diagnosis earlier on in the process. 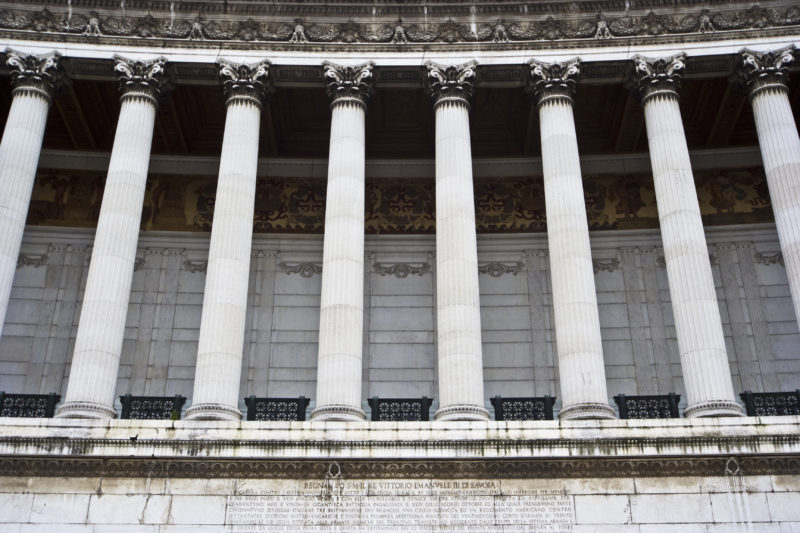 At trial, our defense team was able to show the jury that during the period of the alleged departure, 2 other physicians, a radiation oncologist and an oncologist both concurred that the ear condition was an infection. Neither of these cancer specialists suspected cancer of the ear and neither one was named in the lawsuit. If these oncology experts did not suspect cancer, then it was reasonable to assume that the defendants had not departed from the standard of care in not suspecting cancer at that point in time.

Regarding the care of the otolaryngologist, the defense was able to show that the surgeon had prudently followed up with the patient on nearly a weekly basis. That he reasonably obtained cultures and appropriately treated an infection of the ear. Our legal counsel showed that the treatment of the infection prior to surgery was actually helpful in this patient’s case, as it would be prudent to treat an infection prior to operating.

Furthermore, it was made clear that the period of alleged delay was 3 months; a duration which did not significantly alter the treatment or prognosis for this patient.

After weighing the evidence and testimony provided by both plaintiff and the defense, the jury returned a verdict in favor of the defense on behalf of the otolaryngologist and the dermatologist.